I Am Looking For Words

I Am Looking For Words

I am looking for words, confesses the poet. This is not the simple action, but the symptom of the mission called “poet”, where the Falknerian madman standing outside his time and another one feeling every minute the destructive influence of his own time-flow merge. The one, to whom is given from above the creative passion of counter-time and on whose “forehead the sun has etched a command / get up and kill death!” The poet lasts between this command and the consciousness of this mission, a place, /where the accounting of time runs backwards,/ where everything is as strong / as in their beginning/ and revealing the language, as ” a cypher binding all breathing things together, as equally empowered to define all things. Poetry, as universal Esperanto. This is the well-known status and time of inspiration and revelation, when…

…Voices are heard far from the Infinite,
Words are dancing at the tip of my tongue –in new forms,
Of the infinite opening on bastions in front of me.
And my speech starts with prayer…
With prayer addressed not to God, but to language.
The energy of the line results from this kind of adoring obsession with language, being left alone with word at home, from the almost erotic passion of performing whatever activity with it and particularly that focus resulting from the realization of the universality, openness, inclusiveness, potency, impersonality (like God) of language and its availability and its nature to learn all equally (like a prostitute). This posture of language to be as indifferent and unbiased towards man as nature, therefore also being unable to personally get involved, simply drives the poet crazy, making bringing language to the ground of compassion and personal love, reining in the prostitute a life’s work. To put it bluntly, turning God into man. The poet’s well-known temptation to dismantle and reassemble language probably comes from this, along with his addiction to look for new words.

I want to find the buried words
They are fruitjuice and fish,
That sparkle in the dark. 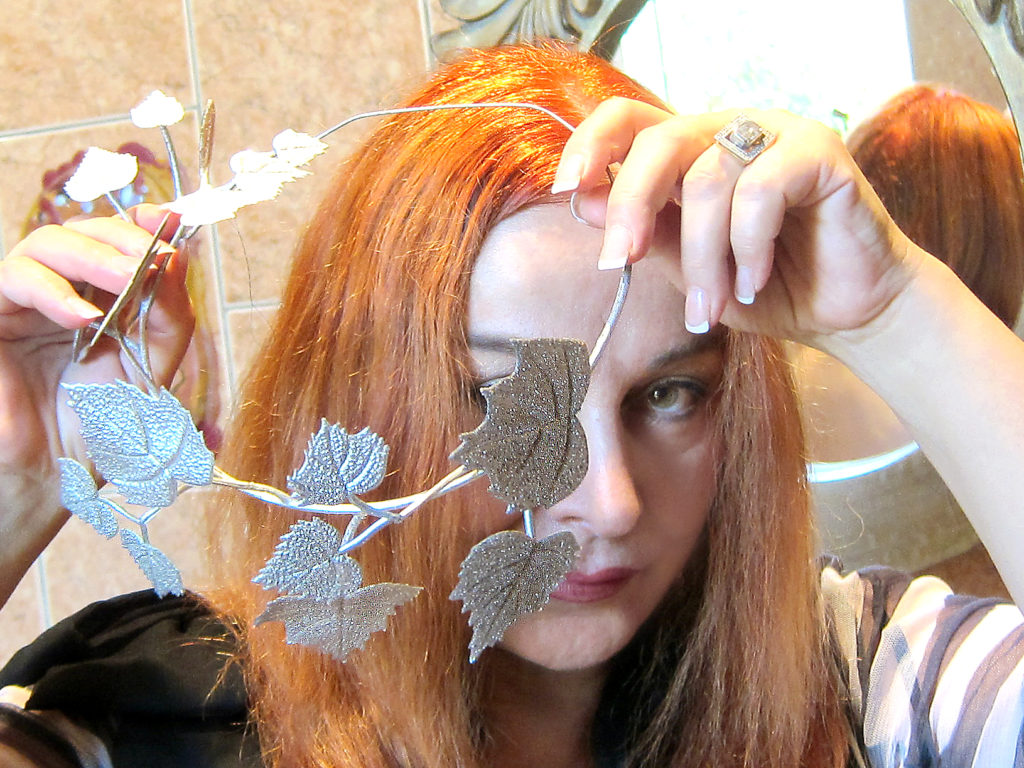