To Whom It May Concern,

The self-proclaimed Armenian Republic of Artsakh, with its population of 150,000 ethnic Armenians, exercised its internationally protected legal right to self-determination by withdrawing from Azerbaijan and winning its independence after a brutal war near thirty years ago.  Today, that small Republic, is facing a relentless onslaught of force by the Azerbaijani military, fortified by ISIS fighters trafficked to the region by Azerbaijan’s Turkic brother, and Armenian’s biblical foe, Turkey, in an attempt to realize both their bloodlust for the ethnic Armenian people of the region, and their Pan-Turkic aspirations.  You, as our Jewish brethren, must all recall that the Armenian Genocide of 1915 by the Ottoman Turks was the blueprint upon which Adolf Hilter mounted his holocaust of our people, stating infamously, “Who, after all, speaks today of the annihilation of the Armenians?» to justify his war cry.

Armenians and Jews carry the unfortunate designation of survivors of another’s barbaric desire to annihilate our people and our nations.  Survivors of other crimes coalesce into groups to provide one another support, understand each other’s grief in ways that others cannot, and to empower the other such that they are less likely to be victimized again.  This is the kind of unwitting, yet powerful brotherhood one would expect to have arisen from the ashes of the atrocities committed by the Ottoman Turks and the Nazi Germans of the 20th century.  And this brotherhood, though perhaps not consummated firmly to date, must surely experience a sudden incarnation when one of those peoples are once again facing an existential threat at the hands of descendants of the original perpetrators.

We are writing to you today to express our dismay at the absence of this solidarity with the Armenian people who are threatened, at this moment, with ethnic cleansing within their ancestral lands.  The Azerbaijanis and Turks attempt to diminish “their rightful claims with the same dehumanizing epithet, “occupier,” that our own people are loath to defend against.  Alas, what’s worse than failing to recognize the suffering and the peril of Armenians, who, like us, only exist in spite of genocide, is Israel’s continuous and enormous provision of arms to the aggressor, Azerbaijan.  Israel, and its people, by association, are de facto allied with the Turks of Turkey and Azerbaijan whose combined national wealth and military might threaten to annihilate, once and for all, the tiny republics of Armenia and Artsakh and the Armenians within.  Artsakh lacks the wealth, the military prowess, and the breadth of international allies to defend this onslaught for much longer.

We are not naive to the canons of realpolitik. We recognize that the trade agreements with Azerbaijan, being a dominant oil supplier to Israel, and the strategic goals met by Israel in maintaining its friendly relations with Azerbaijan are not, in and of themselves, nefario illegitimate.  However, when these economically and strategically advantageous friendships unwittingly align us with nefarious goals, though we may shield ourselves behind the cloak of neutral intentions and diplomacy, we cannot, in good faith, claim innocence.  It is one thing to turn a blind eye, which other nations are doing, also culpably.  But to be actively exporting weapons to a nation for the explicitly understood purpose of using them against the people of a country who are exercising their rights to self-determination is bordering on complicit.  To take it one step further, Israel and the rest of the world know that, at the root of this conflict, geopolitics aside, is an abiding and vile hatred for the Armenian people, their religion, their culture, and their very existence.

Israel is a pillar of civilized society.  It is a principled nation which we call upon today to immediately cease its export of weapons to any group or nation that is actively engaged in the assault on the Armenian people.  Please understand that when Azerbaijan flies the flag of Israel at its military sites signaling Israel’s allegiance with their stated and unstated agenda to ethnically cleanse Artsakh of Armenians, it implies that this is the will of the Jewish people because that flag represents us in all our facets, not simply our military alliances.  We, as an intelligent, civilized, empathetic, and principled people, who have felt the pain of genocidal hatred and terrorism on our own collective skin, reject our association with the decisions of our government that impugn us as complicit in the war that is raging against our Armenian brethren.  We urge our Government to immediately cease selling offensive weapons to Azerbaijan and call on our nation and its allies to work instead to forge peace and protect human rights in the region and everywhere they are endangered. 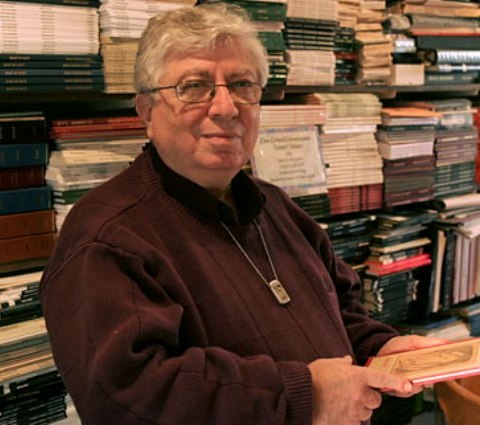 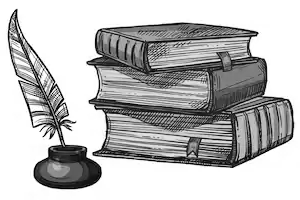 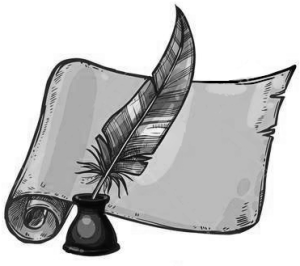