Poetry as a religion of a new man 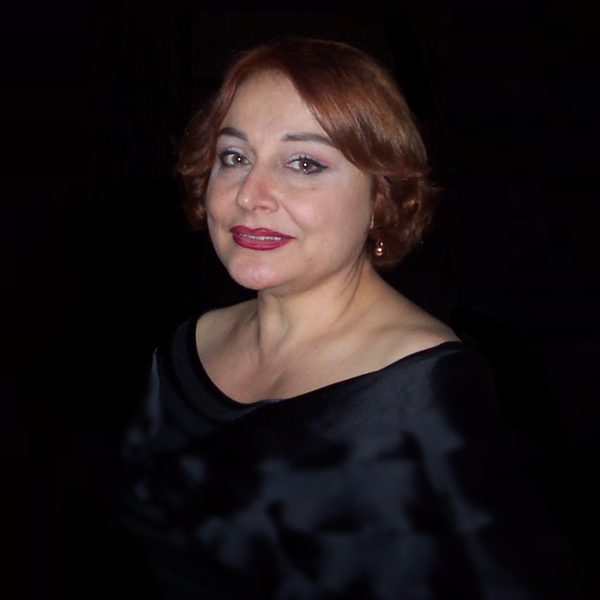 Poetry as a religion of a new man

“…The unit of measure is truly the moment of eternity,

But there is also a moment

on the lever of time

It was exactly that moment of universal harmony that, by God’s will, I had to talk to the wonderful, very unique Armenian woman and poet Sona Van, who has traveled from the United States of America to the Homeland to present her book “Libretto for the Desert” dedicated to the memory of the 1.5 million Armenian martyrs of the Armenian Genocide and with the longing for her native home.

Hayern Aysor: Sona, many people talk about Sona Van the poet. What moves you and makes you happy the most? Is it being famous, the fact that your poems are read, or the God-given, uninterrupted process of writing?

Sona Van: Thank you for that question. As a poet, what moves me the most is the fact that my poems can touch more souls through the translations, and that is a dream for any writer. The process of writing is very spontaneous for me. I don’t do it specifically for the reader, and I don’t address it to anyone in particular. Writing is my desire to extinguish the fire burning inside of me and calming something down. If my poems touch the heart and soul of the reader and help him or her, it means that I was born for a reason. Writing is a divine gift, and I have the human desire to share that gift with others and help people. That has always been a part of me. That’s why when I was a child, I had chosen medicine as a profession (it was my father’s desire) to help and sympathize with people and share my love and piety with others. But it turned out that I could express this compassion by writing, through which one can change the feelings of thousands of people, make them feel different and bring them out of the evil of our century, that is, the process of becoming a robot. A poet goes against that machine.

Hayern Aysor: You are one of the well-known and exceptional writers whose books are sold quickly and whose works are read and disseminated. What is the secret of your success?

S. V.: Any addiction, say, addiction to alcohol, cigarettes and medicine, stops when a person is pleased and satisfied, sees and discovers himself in some area…I think the same goes for literature where the reader sees himself in the pages and understands that the poet has shared his or her emotions and that whatever is said there is not falsehood, but the truth by which he lives and wakes up every day. So, that becomes desired and important for the reader, and that reader wants to read all the works of his or her preferred poet and understand his or her thoughts and feelings. Recently, my latest book was translated by notable Russian poet Yevgeny Rein, whom Brodsky considered his teacher. One day, this great poet told me the following: “Sona, if there are no more poems to translate, I would like to ask you to send me the Armenian translations because I want to know what you’re thinking about today.”So, imagine, if that kind of a poet wants to see how I feel and understand my emotions, it’s clear that my readers will want to follow up on the release of my works more.

Hayern Aysor: How many books have you published and in how many languages have they been translated?

S. V.: I haven’t translated many books. I have printed 6 books and 10 translated books. My books have been translated into 11 languages. I am most touched by the Russian translations because Russian literature is currently the etalon in literature. This time, I held the presentation for my translated books at the 200-year-old Дача на Покровке (Dacha na Pakrovke) where greats like Dostoyevsky, Gogol, Maiakovsky and Chekhov had had their works read for the first time…The presentation was organized by two young Russian poets, who love my poems. I immediately became a part of the great Russian writers with my almost verbatim translations, and it was very important for me to receive feedback from those great writers, who didn’t know me. Fortunately, they immediately accepted me. Editor of Культура cultural magazine Yuri Belyavsky read my poems and immediately had them printed in the famous Орел magazine with the translation by Yuri Palikov and with a wonderful preface, after which my works were printed in the Дружба народов (Druzhba Narodov), Новый мирmagazines and other Russian journals and magazines.

Hayern Aysor: Sona, how long have you been the “captive” of the literary Parnas?

Hayern Aysor: Let’s talk about the presentation of the book “Libretto for the Desert”.

Hayern Aysor: Which world women writers are you compared to? Whose works are closer to your heart?

S. V.: I worship all great women writers, but I don’t compare anyone to me and my literature. Armenian and foreign literary critics have mentioned that it’s impossible to compare me with anyone, and that is the greatest appreciation.

Hayern Aysor: Let’s get back to your first profession, that is, medicine. Why didn’t you study medicine?

S. V.: I psychologically couldn’t stand seeing a person in pain. I graduated from the Medical University with honors, but I didn’t become a doctor because my compassion with patients reaches a point where I can no longer use my professional knowledge and skills. I cure people with my poems.

S. V.: Yes, there are many songs based on my poems, and new songs are also being composed.

Hayern Aysor: And my last question. What does the Homeland mean to you?

S. V.: For me, the Homeland is a spiritual space where the human pleasing God and referred to as the Armenianwalks over my land.

Hayern Aysor: Dear Sona, thank you for this cordial and meaningful interview that was as unique as your poems. 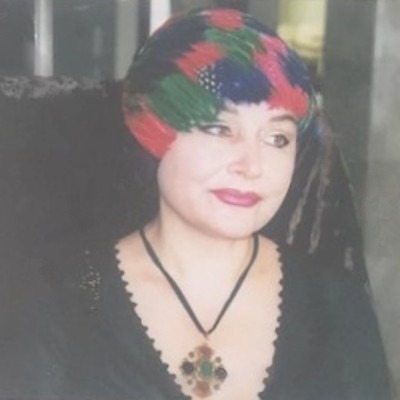