According to the poet, the Turkish government seized her books among other books published by Ragip Zarakoglu last year, as it is presented in Turkish Demokrathaber.net.

“Talented translator, Turkologist Hagop Chakrian liked my poems and decided to translate them into Turkish. He sent the translations to Belge Publishing House, which is under the direction of Ragip Zarakoglu,” Sona Van said.

According to her, Zarakoglu personally edited and published the book devoted to the Armenian Genocide.

“He assumed the task. He wrote a great preface, and the book was published in 1,500 copies. There are many Armenians in Turkey, but I had focused on not only Armenian readers, but also Turkish intelligentsia,” she stated.

After the book’s publication, the poet was supposed to leave for Istanbul to have a meeting with the local intelligentsia.

According to her, before the seizure, the publishing house had sent 100 copies of the book to Yerevan. 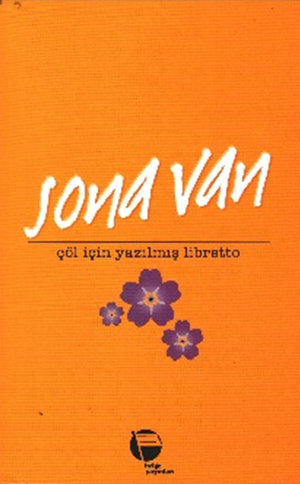